ORIGINAL HISTORY OF PEAR.
The Pear of Anguish was used during the Middle Ages as a way to torture women who conducted a miscarriage, liars, blasphemers and homosexuals.

A pear-shaped instrument was inserted into one of the victim's orifices: the vagina for women, the anus for homosexuals and the mouth for liars and blasphemers.

The instrument consisted of four leaves that slowly separated from each other as the torturer turned the screw at the top. It was the torturer's decision to simply tear the skin or expand the "pear" to its maximum and mutilate the victim.

This torture very rarely provoked death, but was often followed by other  methods.

This was a pear-shaped device, with the body of the pear made up of four metal "leaves" joined by a hinge at its top, and a key or crank on one end. The pear was inserted into the vagina, anus or throat, depending on the nature of the crime committed: The oral device was reserved for heretics, while the anal and vaginal pears were used on homosexuals and witches, respectively. Turning the key opened the leaves, causing massive internal damage.
BELOW ARE PICTURES OF A DESIGN THAT WAS A PROTO-TYPE UNTIL VLAD HAD TO OWN IT AND IMPALE HIS BEAUTY WITH PLEASURE.
VLADS Pear device is shown installed deep inside this beautiful woman's ass. I would like to give great thanks to Vlad from Fetlife for sharing these beautiful pictures with all of us. Im very glad that my proto-type Pear found a home. A warm juicy home to say the least. The Pear that she has inside her opens a full 4 inches (101mm) and is the reason why it never made it to market. But now I see that this beautiful woman is handling it just fine. Just fine indeed!!!! If you would like to see Vlad and his beauty just click on the link below to enter his World.
VLADS WORLD 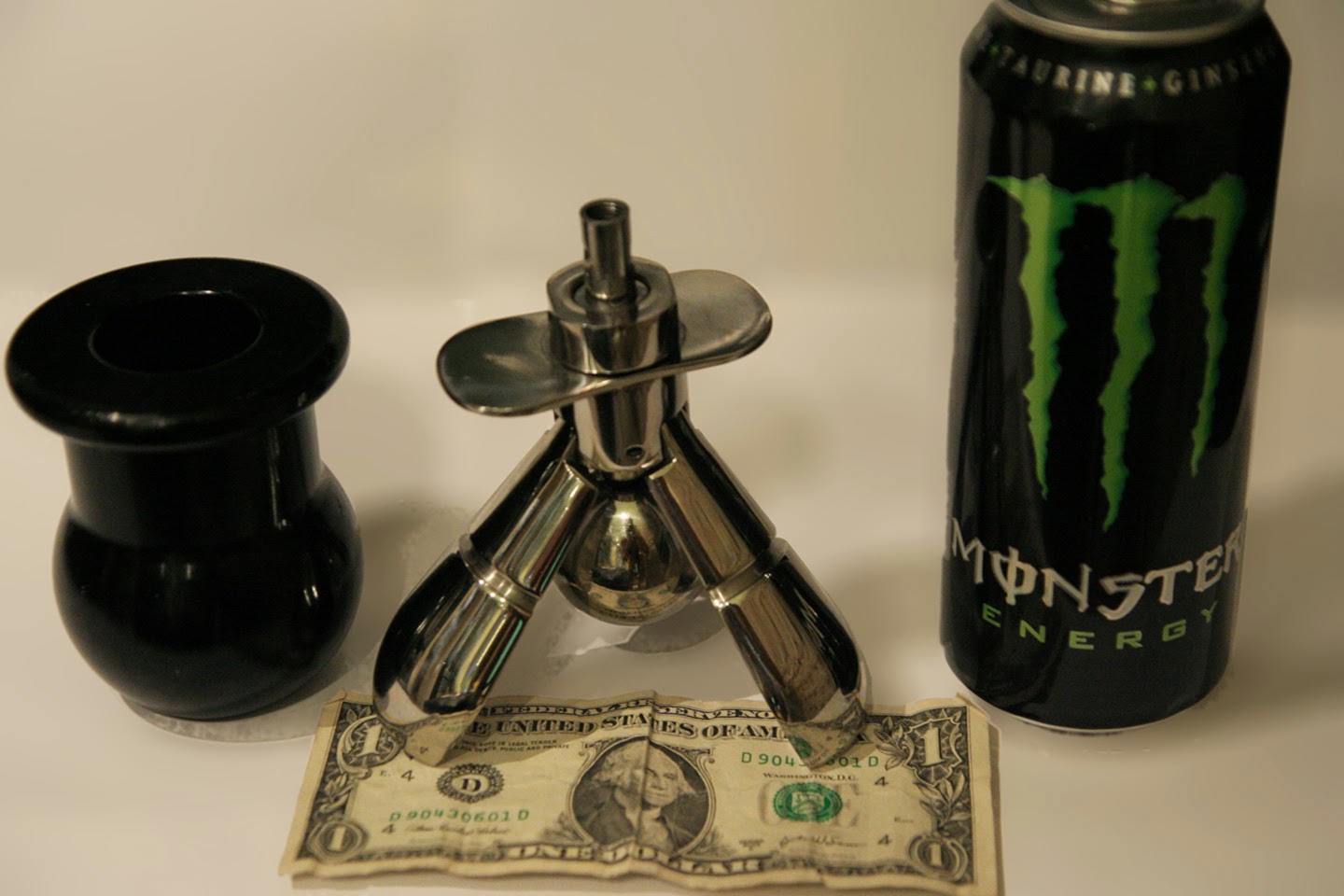 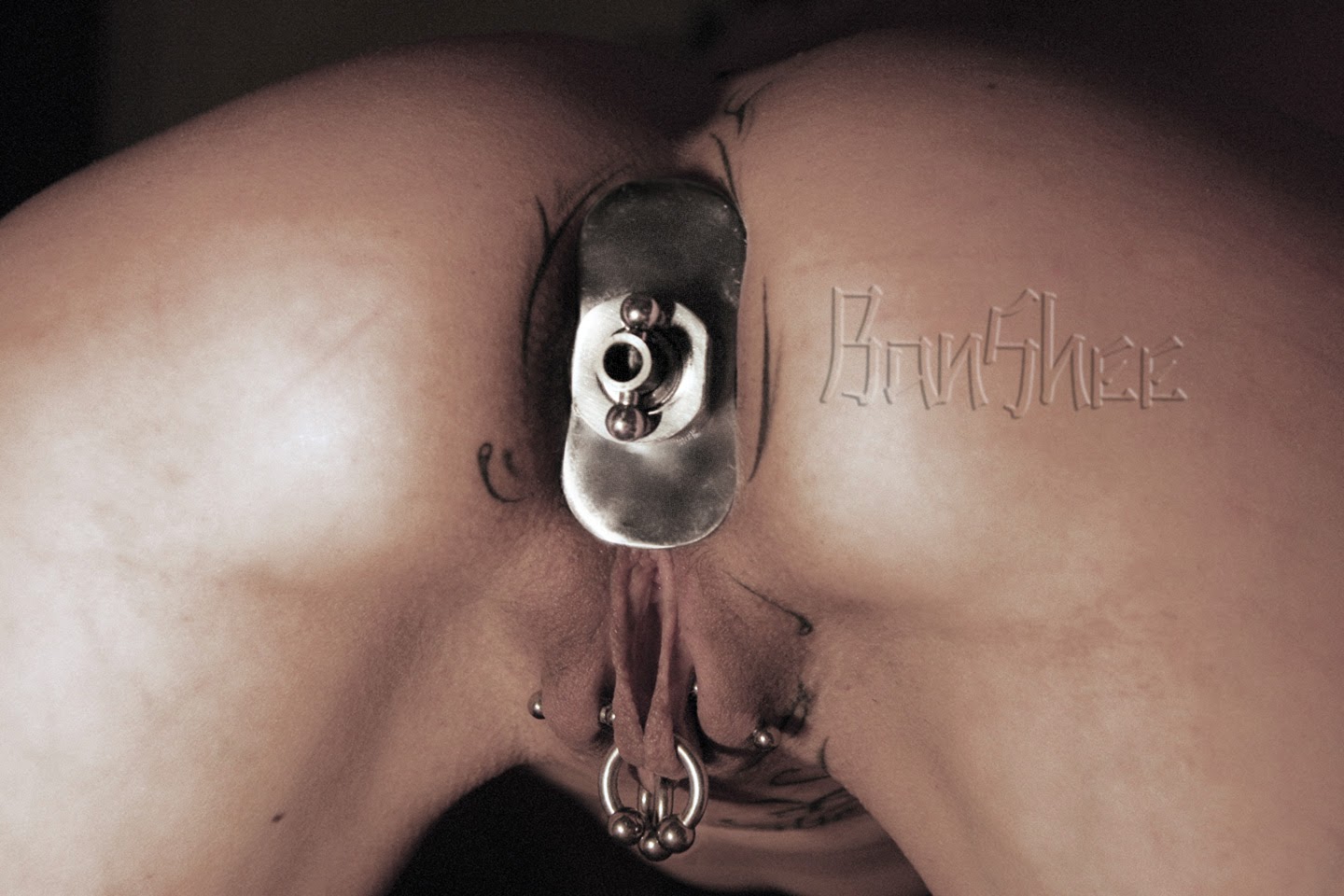 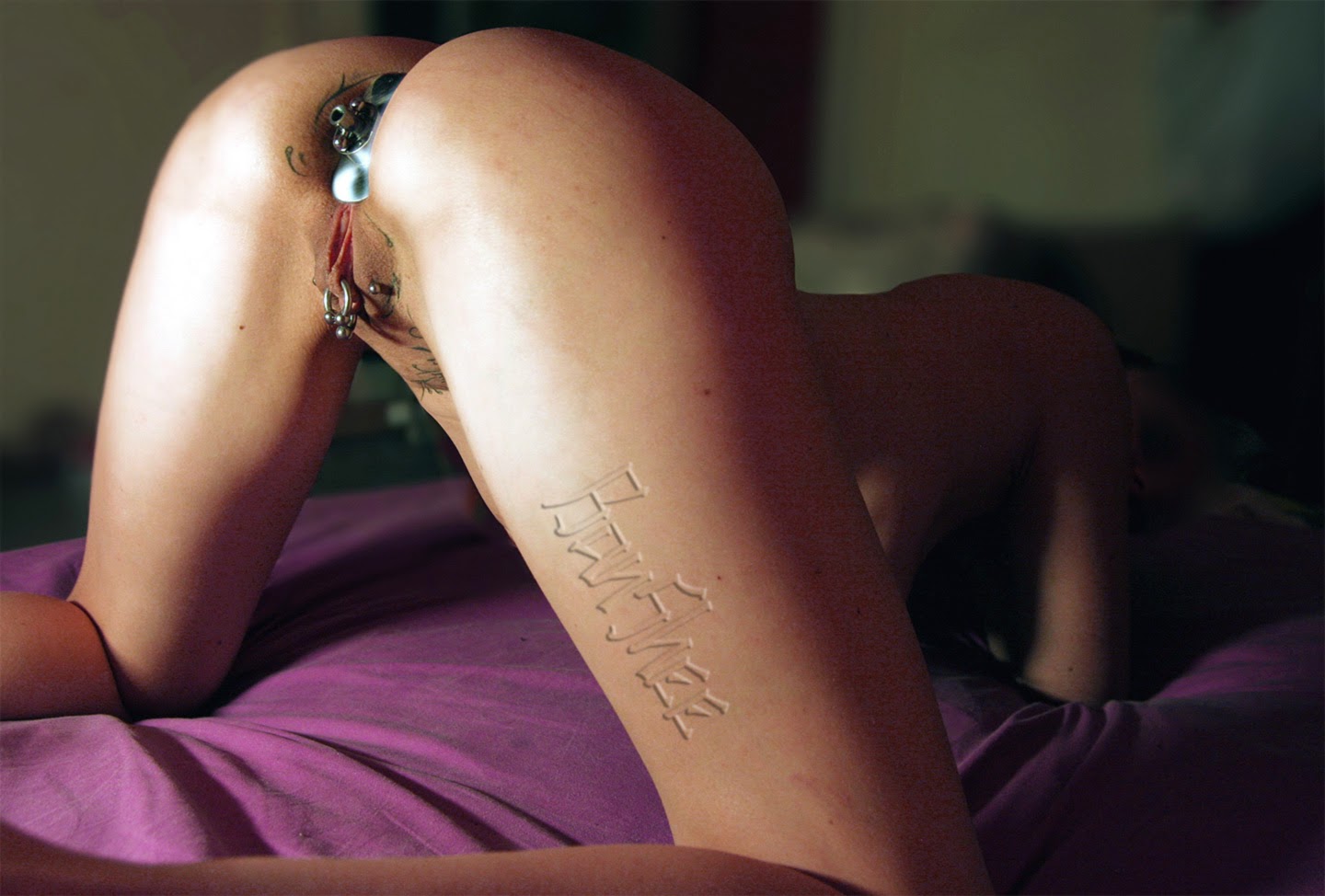 Posted by Demented Visions LLC at 11:45 AM No comments: